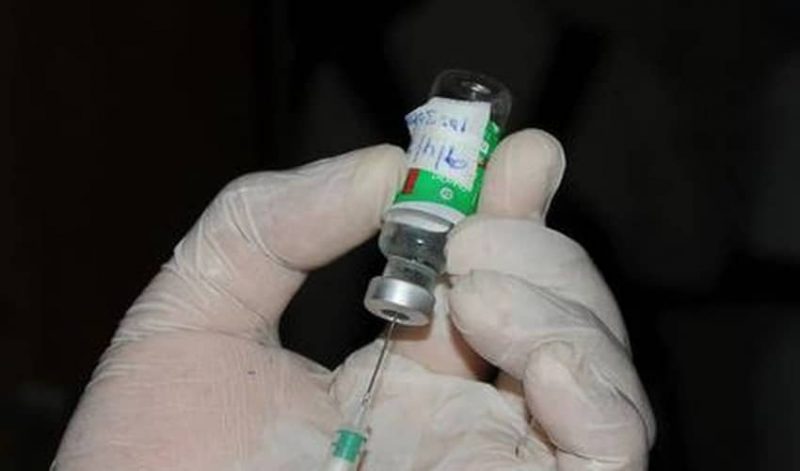 Vaccine Shortage: The United States and other major countries are starting to turn the corner when it comes to COVID-19. This may not seem like the case when you watch the news, but vaccines are frequently occurring.

This is not the case in underprivileged countries throughout the world. The availability of COVID-19 vaccines for emerging countries was a concern when the first shots were administered. Months after the first doses of COVID-19 were given, the pandemic is still growing in deprived countries.

COVAX was intended to get vaccines to underprivileged countries, but the plan has not rolled out how it was expected. The majority of deliveries may not start until June, putting the program months behind schedule.

Last week, COVAX shipped 25,000 doses to low-income countries, but this is not many vaccines to help stop the spread of the virus. In April, there have been less than 2 million doses cleared for 92 million countries.

To give you a reference point, Great Britain has received this many shots for their citizens. Two million vaccines are going to do little to help the 92 countries. This is compounded with the halted deliveries for any additional vaccines.

The Director of the World Health Organization, General Tedros Adhanom Ghebreysus, stated his anger that financially dependent countries have not been highly vaccinated. In rich countries, the percentage of vaccinated individuals is starting to approach 25%.

The main reason vaccines have been stopped until June was because India decided to no longer ship from its Serum Institute Factory. The factory ships the majority of AstraZeneca vaccines that were going to be designated for the COVAX Initiative.

COVAX will only send vaccines that the World Health Organization approves. Therefore, experimental doses will not be provided to people in third-world countries.

The delay is detrimental to people who had already received the first dose of their COVID-19 vaccine. These people are in limbo when they will receive their second jab to be fully protected from COVID-19.

WHO Trying to Find a Solution?

General Tedros has been very forward about his disapproval that rich countries have received the majority of available vaccines. Nevertheless, the WHO has been accused of not doing enough to solve the problem.

The WHO declined to comment about the COVAX situation, but it’s believed that people in small countries are losing their faith in the organization. The rumored solution is to speed up the production of unregulated Chinese vaccines to market.

This will help get people vaccinated all over the world. The combination of blood clots side effects in AstraZeneca has made people favor the Chinese vaccines. Nobody wants to die from blood clots by taking a life-saving vaccine.

People are willing to take the risk on Chinese vaccines not to have to worry about blood clots from AstraZeneca.

Get REAL, UNBIASED coverage of the latest political news from our experts at World Politics News.

Follow us on Social Media to receive instant updates on the latest changes in political betting odds and trendy topics, including the vaccine shortages.