US Midterm Elections Odds: Democrats have the advantage in four races 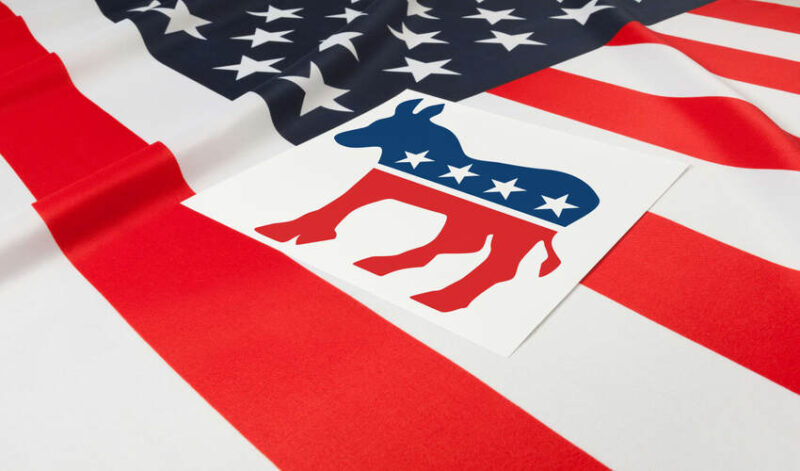 The US midterm elections are just one week away. It is clear that the Republican Party has a clear edge. At this point, the main question has to do with the margin of victory for the GOP.

Republicans are favorites to take back the House of Representatives. The US Senate remains a toss-up, but things are also breaking their way in those campaigns.

The races for governors across the country are the only positive signs for the Democratic Party.

They are important because Democrats need a deep bench for the 2024 presidential election if President Joe Biden decides not to seek reelection.

It is time to look at those races, where Democrats have an advantage.

Gretchen Whitmer is ahead of challenger Tudor Dixon in Michigan

The 49th governor of Michigan is one of the brightest stars in her party. Gretchen Whitmer was very close to becoming Biden’s vice president in 2020. However, the coveted job went to Senator Kamala Harris from California.

The Democratic incumbent is dominating the race against GOP challenger Tudor Dixon, a former political commentator and supporter of ex-President Donald Trump.

In the polling average, Whitmer is ahead by 7.1 percentage points. She has an 88% chance of keeping her job. Her odds at JazzSports are estimated at -325 versus +250 for Dixon.

The implied probability of a Whitmer win is 76.5% on the popular site covering political futures.

Like Whitmer, New Mexico Democratic Governor Michelle Lujan Grisham was relatively high on Biden’s shortlist for VP. And just like her Midwestern colleague, she is cruising in her reelection campaign for governor.

Lujan Grisham’s race against former meteorologist Mark Ronchetti is narrower than expected. However, the incumbent has a 5.6% lead in the average of polls.

With just seven days of campaigning left, this advantage should be enough to win the race. Political experts give Lujan Grisham an 83% chance of winning the election.

At JazzSports, her odds are estimated at -350 versus +260 for the Republican candidate. The implied probability here is 77.8% in favor of the Democrat.

Republican Paul LePage wants his old job back. However, current Maine Governor Janet Mills has something else in mind. Mills began her term in 2019, and she is doing all that she can to win reelection.

In the average polling, Mills has an 8.5% lead. Forecasters say she has a 92% chance of getting reelected.

JazzSports sees things the same way and estimates her odds of winning at -475 versus +330 for LePage.

The implied probability is 86.2% for the Democratic candidate.

After two terms in office, Democratic Governor Tom Wolf is leaving his post. Thanks to Josh Shapiro, the party is likely to keep the seat blue.

The Pennsylvania attorney general is ahead by 8.8 percentage points in the race against Doug Mastriano, a far-right retired military officer.

According to forecasters, the Democratic candidate has a 95% chance of winning the election.

JazzSports puts the odds in favor of Shapiro at -600, which means the platform thinks he has an 85.7% chance of becoming Pennsylvania’s next governor.

In short, despite the challenging political landscape, the Democratic Party still has a few exciting races for governors going in their direction.

Get the latest 2022 US Midterm Elections Odds at Jazzsports, the top platform for those interested in political odds & more.

Don’t forget to check the latest Political Odds. Follow us on Social Media for more US Midterm Elections News, updates and more.