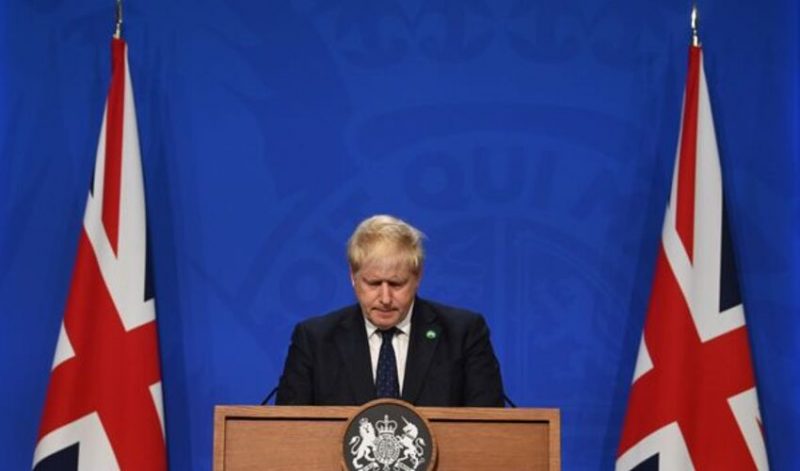 Our lives basically have changed due to the coronavirus pandemic and it is really a difficult and heart-wrenching time. This pandemic has transformed the way we live and especially it has hit the economy of every single country and it is almost impossible to get recovered from the damage it has caused to the states. For example, U.K. increasing taxes.

Boris Johnson, The British Prime Minister has announced a tax increase worth 12 billion pounds a year to help recover the country’s finances due to the COVID-19 pandemic.

The National Health Services needs to clear a heap of 5.5 million non-COVID patients as soon as possible. Also, the government wants the social care sector to speed up, which had suffered because of decades of low funding.

The announcement on Tuesday marks the second round of increases in taxes this year. In March, the government had said that it would increase the corporation taxes by 6% which indicates that it would be 25%, which warns that a long-term economic “scarring” would be left due to pandemic.

In May, the country evaluated that the COVID-19 bill will reach up to 372 billion pounds, having 299 billion pounds borrowed to pump up its economy.

The country is still facing more than 35,000 new cases every day. The U.K records more new cases than Australia recorded during the whole 18 months period of a pandemic. In the U.K under-18s are not getting the vaccination and as they have begun going back to schools, the number of cases and hospitalizations have increased significantly.

During the tax holiday, the rate at which houses were sold, rose remarkably. But since the tax relief ended, the sales have declined.

The land registry reported an average of 13.2% increase in the price of the property in the U.K. Nationwide index shows an 11% annual rise in prices in August.

The fiscal theory is based on the theories of British economist John Maynard Keynes. This theory states that government can influence economic productivity by increasing or decreasing tax levels and public spending. This offers suggestions to the government about how tax policy can help support the country’s economic conditions during the crisis. Tax systems play a key role in providing financial support to businesses and households as well.

Countries dealing with the viruses take relief measures whereas the goal is to cease the spread i.e., social distancing and lockdowns. But the phase is only temporary and prolongs for as long as it is needed.

Get REAL, UNBIASED coverage of the latest political news from our experts at World Politics News. also, if you’re looking for political futures odds go and take a look at Jazz Sports.