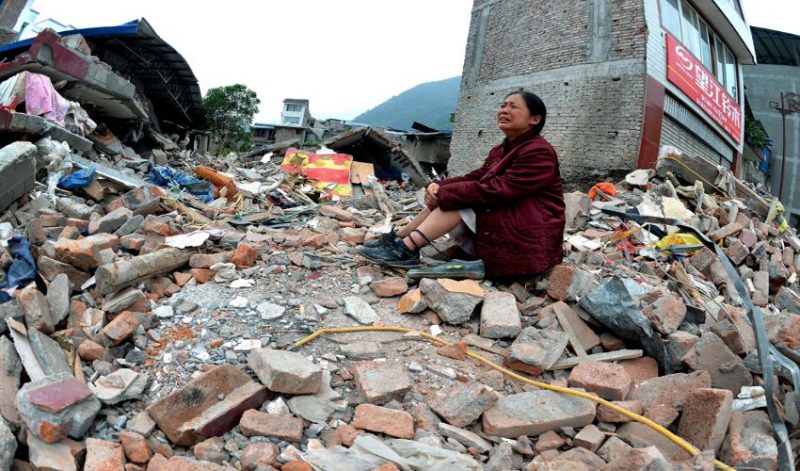 The first, 6.4 magnitude earthquake hit Yunnan province late Friday. The quake’s magnitude announced by the Yunnan provincial seismological office, which stated it occurred 8 kilometers (5 miles) underneath the northwest of Dali.

The earthquake shook Dali violently, although there was little damage according to Chinese news sources.

According to the publicity department of Yunan province, three persons died and 28 were wounded.

According to Chinese calculations, the second 7.3 magnitude earthquake struck hours later in the southern section of Qinghai province, roughly 1,000 kilometers (621 miles) to the south.

According to the official People’s Daily newspaper, the Qinghai earthquake was followed by 453 aftershocks from early morning until lunchtime. As a result eight persons injured.

While no deaths recorded in Qinghai, the quakes tore up roads and bridges, with one fully collapsing and breaking into fragments.

China’s worst earthquake in recent years struck the mountainous western portion of Sichuan province to the north of Yunnan in 2008, killing nearly 90,000 people.

Get REAL, UNBIASED coverage of the latest political news from our experts at World Politics News. Follow us on Social Media to receive instant updates on the latest changes in political betting odds