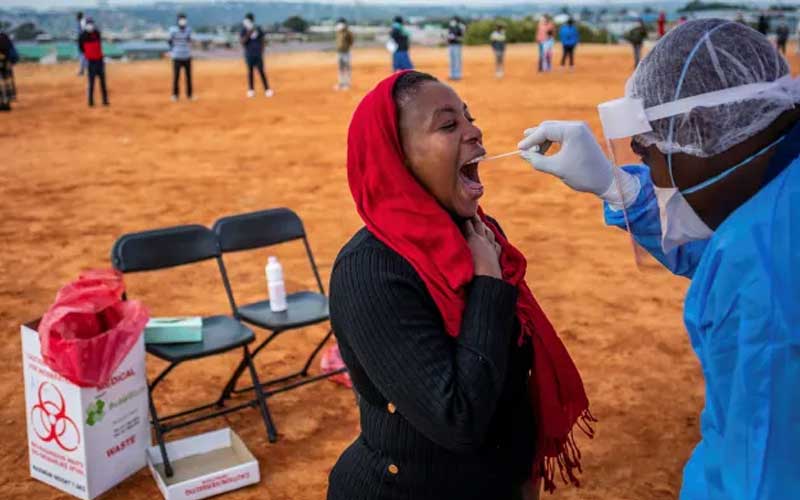 A new South African covid variant was detected in October of 2020. The mutation was first detected in Nelson Mandela Bay. Since it was first discovered, the coronavirus variant has spread to more than 30 countries.

This strain is more transmissible than the original COVID-19 virus, so the South African mutation has struck fear in people worldwide.

What Are the Details of the New Strain?

COVID-19 mutations have been occurring for some time now, so the South African variant isn’t the only new virus to worry about in the world. However, this variant is more potent than other mutations.

The South African coronavirus has been given the name B.1.351. B.1.351 has eight distinct mutations in the virus’ spike protein. The spike protein is the part of the cell that allows the virus to bind and infect human cells.

The first study on B.1.351 was conducted in December of 2020 by South African researchers. Research has shown that B.1.351 spreads more easily than COVID-19. South Africa has done a phenomenal job containing coronavirus, but B.1.351 became the dominant strain in the country in a very short period of time.

This strain has been found in more than 90% of the nation’s positive cases since B.1.351 was discovered. Multiple countries have banned South Africa through travel restrictions, including the United States.

The United States imposed travel restrictions on South Africa, but it didn’t help keep B.1.351 out of the country. The first two cases of B.1.351 in the United States were reported on January 28th in South Carolina.

The South Carolina Department of Health and Environmental Control released this information and announced that the two cases don’t appear to be connected. Neither of these individuals has traveled outside of the country, which shows that the South African variant is spreading throughout the community.

B.1.351 wouldn’t be as big of an issue throughout the world if vaccines protected against the new strain. However, the eight distinct mutations in the spike protein don’t allow current vaccines to be nearly as effective.

The new Johnson & Johnson vaccine candidate underwent a study on Friday of last week. The new COVID-19 vaccine was 72% effective in US cases but only 57% effective at preventing South African variant cases.

Another new vaccine maker, Novavax, released results on January 28th detailing their new vaccine. The vaccine was only 50% successful at preventing the South African COVID-19 variant.

This low effectiveness is expected to be the case for the Pfizer and Moderna vaccines that are now available. The Moderna vaccine is still expected to provide some enhanced protection against the South African strain, although the company has released no variant research.

Moderna did announce that they have started to work on a booster shot to enhance their current COVID-19 vaccine. This booster would be able to protect against new strains like the one found in South Africa as well as the United Kingdom mutation.