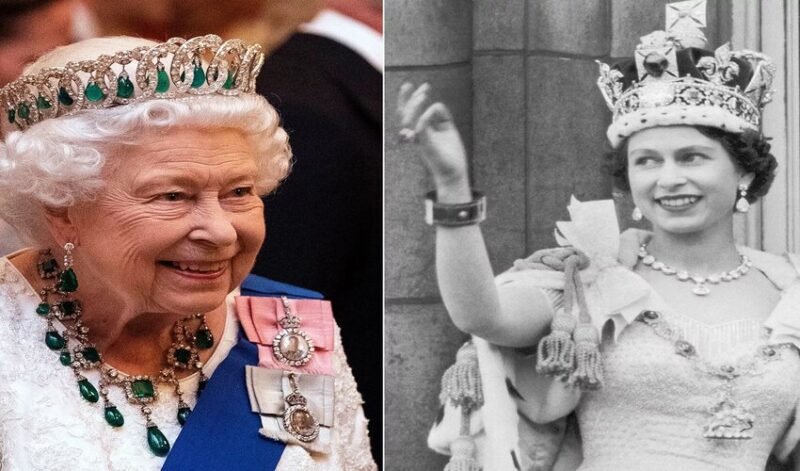 Fears concerning the queen’s health had been emerging as the royal Family rushed to Scotland to be by her side after Buckingham palace announced that Queen Elizabeth II has been put under medical supervision.

At 6;30pm, Buckingham Palace announced: “The Queen died peacefully at Balmoral this afternoon. The King and the Queen consort will remain at Balmoral this evening and will return to London tomorrow”

The death of Queen Elizabeth II, who was the longest-serving monarch in British history, died at the age of 96, presaging the rein of her son, King Charles III.

The monarch, who never thought of renunciation as an option, died peacefully at Balmoral on Thursday afternoon. Two days before the Queen died, she undertook her final public constitutional duty, with the appointment of the 15th prime minister of her 70- year reign.

Following her death, it is clear that now her eldest son Charles will be the king; and the Duchess of Cornwall the Queen Consort.

New Prime Minister of the U.K. Liz Truss on Thursday addressed the nation saying, “Queen Elizabeth II was the rock on which modern Britain was built,”

Truss in one of her early speeches said “Our country has grown and flourished under her reign. Britain is the great country it is today because of her. She was the happy spirit of Great Britain, and that spirit will endure”

Biden said in a statement “our deepest condolences to the Royal Family, who are not only mourning their Queen, but their dear mother, grandmother, and great-grandmother. Her legacy to countless people around the world will loom charge in the pages of British history and the story of our world”

Speaking about the death of the Monarch on Thursday, the king said: “the death of my beloved mother, Her Majesty the queen, is a moment of the greatest sadness for me and all members of my family.”

“We mourn profoundly the passing of a cherished sovereign and a much-loved mother. I know her loss will be deeply felt throughout the country, the realms, and the Commonwealth, and by countless people around the world”

“During this period of mourning and change, my family and I will be comforted and sustained by our knowledge of the respect and deep affection in which the Queen was so widely held,” king Charles also added.

The Royal Mourning Period is to be observed for seven days

Buckingham Palace announced that the Royal mourning period will be observed for 7 days after Queen Elizabeth II’s funeral. However, the date of the Funeral has not been announced yet. But it will be confirmed “in due course,” said Buckingham Palace.

Balmoral Castle and Sandringham House, the queen’s private estates, and Hillsborough Castle in Northern Island will also remain closed during the mourning period.