Omicron variant, South Africa has been ‘punished’ for identifying it 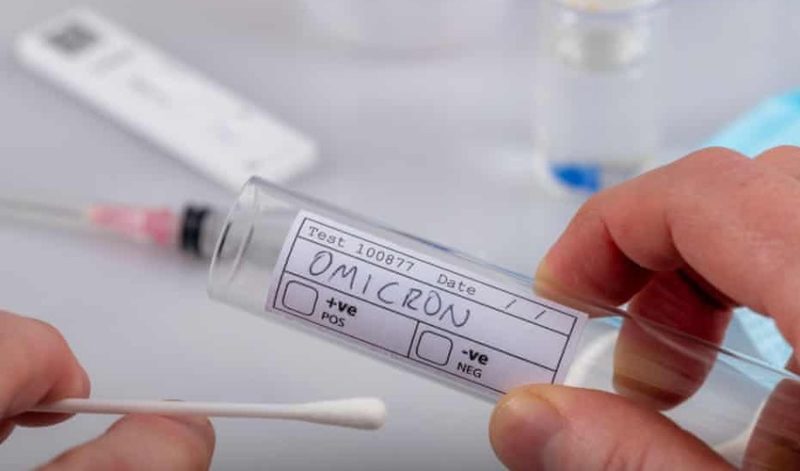 South Africa is being “punished” for identifying the new Omicron variant of Covid-19, the Department of International Relations and Cooperation (Dicro) has said in a statement.

South Africa had, as of Friday morning, detected roughly 50 cases of the new variant of the SARS-CoV-2 virus that causes Covid-19. Adding to alarm was a dump of more than 75,000 historic test results by health authorities, of which 18,000 were positive cases, on Monday night.

The United Kingdom, Germany and Italy have confirmed their first two cases of the new Omicron variant of coronavirus.
The variant has prompted several countries to impose restrictions such as travel bans on several southern African countries, against the advice of the World Health Organization, while others have imposed fresh lockdowns to contain the spread of Covid-19 new variant.
Early evidence suggests Omicron has a higher re-infection risk. The mutations in Omicron, also known as B.1.1.529, could help the virus evade the body’s immune response and make it more transmissible.

A statement by the South African foreign ministry on Saturday strongly criticized the travel bans.
“Excellent science should be applauded and not punished,” it said.
The statement added that the reaction had been completely different when new variants were discovered elsewhere in the world.
An African Union official told the BBC developed countries were to blame for the emergence of the variant.

The United Kingdom announced Saturday that two cases of the new variant were detected in the country with a link to travel to Southern Africa.
The variant has also been found in Botswana, Israel and Hong Kong.

South Africa, which has some of the world’s top epidemiologists and scientists, detected the variant early on in its life cycle. The variant was reported to the World Health Organization on Nov. 24, which then designated it a “variant of concern” on Friday.

There is a reasonable chance that the newly identified Omicron variant of the coronavirus has some degree of vaccine escape, England’s Chief Medical Officer Chris Whitty has said.

The head of South African Medical association told the BBC that the cases found so far in South Africa – where only about 24% of the population is fully vaccinated – were not severe, but said investigations into the variant were still at a very early stage.
Government insisted that South Africa’s “capacity to test and its ramped-up vaccination programme, backed up by a world-class scientific community should give our global partners the comfort that we are doing as well as they are in managing the pandemic”.

With more than 2.95 million cases and 89,783 deaths, South Africa is the worst-hit country in Africa by the pandemic.
The WHO has warned against countries hastily imposing travel restrictions, saying they should look to a “risk-based and scientific approach”.

Follow us on Social Media for more latest news of Omicron Variant and news all around the world!