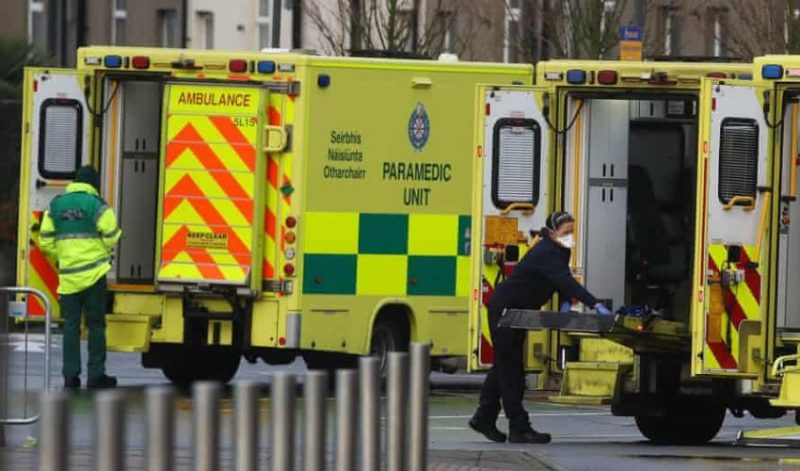 Ireland’s health service shut down its computer systems on Friday after being hit with a “sophisticated” ransomware attack. The Irish Health Service Executive (HSE) IT systems had been hit by a “significant ransomware attack”.

Most importantly, no scheduled appointments or vaccinations would be impacted; both will take place as planned. However, the registration board, has been taken down.

Patients have been advised to visit walk-in testing centers since doctors are unable to send clients for Covid-19 tests. But the ambulance service operated normally, according to the Irish Health Service.

Ransomware is a sort of malicious software that encrypts data and prevents users from accessing it. In exchange for regaining access, hackers seek a ransom payment; usually in bitcoin.

In 2017, a malware known as WannaCry hit The U.K.’s National Health Service; one of many organizations.

A hacking organization called DarkSide, could carried out the attack. Although DarkSide is a new organization, cybersecurity experts feel it is dangerous. Despite the international criticism following its attack on Colonial, the organization claimed on Wednesday that it had attacked three additional companies.

The ransomware not only attack the Irish Health Service. Also, a European business of the division of Japanese tech conglomerate Toshiba, was victim of a hack on May 4. The company also blamed DarkSide.

Get REAL, UNBIASED coverage of the latest political news from our experts at World Politics News.
Follow us on Social Media to receive instant updates on Politics.