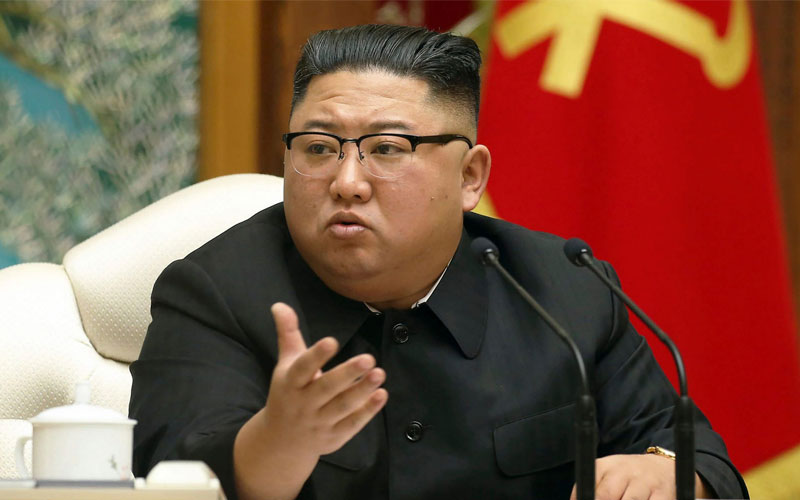 The South Korean National Intelligence Service released their findings on Wednesday, but the case is still unclear. They determined that North Korea attempted to hack general data multiple times from different companies but said nothing specific about Pfizer.

This information was relayed from members of the country’s spy agency following a hefty investigation of the North Korean government. Hours later, on Tuesday, the statement was altered by the South Korea National Intelligence Service (NIS).

The NIS stated that North Korea attempted to hack COVID-19 vaccine data generally, but they made it clear that the country did not specifically try to hack Pfizer. There was a question, and answer follow-up after the NIS’ statement was released.

A specific question was directed about Pfizer from the media, but the NIS reiterated that it was unclear if the North Koreans attempted to hack any particular companies.

The animosity began to boil after the NIS rebutted Ha Tae-Keung’s statement revealing that North Korea attempted to hack Pfizer. Ha turned to social media to deny the NIS’ new claims on the subject.

Ha is a member of the primary opposition party to the South Korean government. He said that the spy agency documents specifically mentioned Pfizer, but the NIS is covering up the scandal for security reasons.

The NIS collected the security briefs from the spy agency, so Ha no longer has access to these documents. However, Ha took notes when he was briefed, and he claims that the spy agency mentioned Pfizer.

Ha said that “I wouldn’t have been able to take notes about Pfizer if that wasn’t mentioned in the document.”

North Korea has not released a statement pleading guilty or denying the acquisitions. Most likely, North Korean diplomats will deny any wrongdoing when they do respond.

Pfizer did release a statement saying that they would not directly comment on its COVID-19 vaccine data hacking. It would make sense for North Korea to hack Pfizer on a surface level because it developed the first approved COVID-19 vaccination by the World Health Organization.

North Korea stated that they were going to attempt to develop their own COVID-19 vaccine. Scientists around the world did not believe that the North Koreans have the scientific resources or finances to succeed.

There are very few cases inside North Korea because of how isolated the country is from the rest of the world. Therefore, they would most likely have trouble completing the required testing. The United Nations would not allow the North Korean government to test their vaccine in other parts of the world with ease.

Even if North Korea stole the Pfizer vaccine data, they would still need to spend billions to produce it, so it’s unlikely that the country took much from the conglomerate’s knowledge.