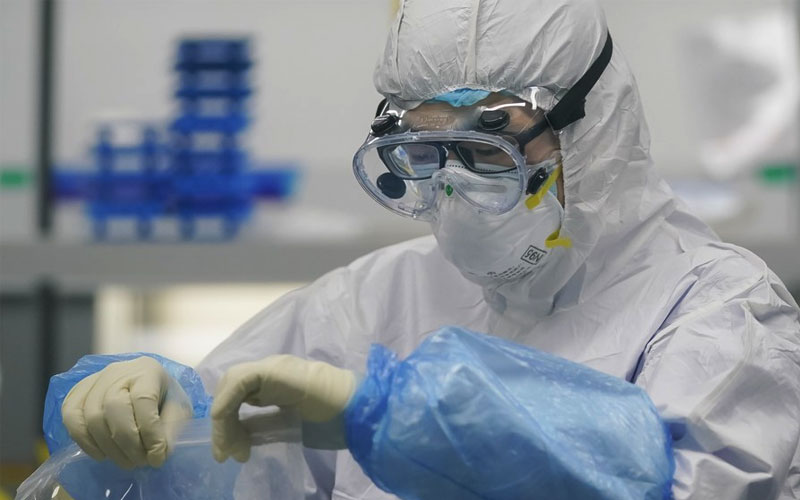 COVID Origins: It has now been more than a year since the coronavirus first appeared in Wuhan, China. As the pandemic continues across the globe; reports suggest that China, under orders from President Xi Jinping, is doing all that it can to suppress data about COVID; while also performing research on its origin in a shroud of secrecy.

This is not to suggest that the Chinese government is not doing anything to get to the bottom of the coronavirus issue, as that is not the case. Scientists across the country are receiving hundreds of thousands of dollars in incentives to research the origins of the virus. The problem is that China is seemingly unwilling to share the results of that research with the rest of the globe, creating problems in world politics.

Scientists across the world would love to get their hands on the virus data coming out of that region of the world; but the current method of alleged suppression is making that impossible. All results from the research being conducted by Chinese scientists is required to be monitored by the government; with publication of the data controlled by a new task force put together by Jinping.

Stating that the Joint Prevention and Control Mechanism of the State Council’s scientific research group would be the ones in charge of publishing data results. This includes items such as the origins of the virus, transmission routes, vaccines, and much more.

The control that the Chinese government has asserted over the virus has caused issues from day one. In the very early days, they obstructed testing, withheld information from the World Health Organization (WHO); and failed to make the world aware of the potential for a pandemic; all of which has helped contribute to the situation that we are in right now. Even after health officials had warned of the severity of the virus; President Jinping waited six days to pass the information on to the public. In documents obtained by the AP, close to 3,000 residents had contracted the virus during that delay.

Initially, it was believed that the virus originated in a market in Wuhan, but a pair of scientists released a paper, which has since been removed; suggested that COVID may have begun in a laboratory.