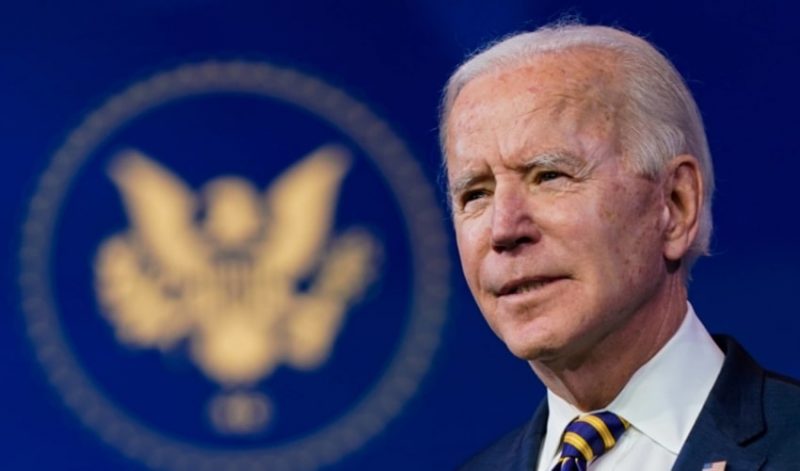 The Environmental Protection Agency under President Joe Biden’s EPA moves have taken a significant step in the fight against climate change. The agency has issued its first rule on Thursday; it wants to cut domestic use and production of hydrofluorocarbons by 85 percent in 15 years.

These greenhouse gases are more potent than carbon dioxide and are used in air conditioners and refrigerators. The rule is following through on a law that was passed by Congress in December 2020, which received bipartisan support.

The ambitious goal set by the administration is also supported by business groups that have been pushing the use of alternative refrigerants.

Moreover, those businesses wanted a national standard instead of leaving it up to individual states to set their own parameters. When the bill was signed by President Trump, many observers praised this portion as the most important move in the area of climate change in the past ten years.

For the Biden administration, while the new rule being finalized is important, implementation will be essential. A crackdown on those who refuse to play by the new regulations will be required.

Some major steps have been taken in that sense. An interagency task force has been put in place. Moreover, different departments like Justice, State, and Defense will join the crackdown effort.

Interestingly, HFCs were not always seen in a bad light. In the 1980s, they were even heralded as progress compared to other chemicals, which had more damaging effects on Earth’s protective ozone.

After experts understood that they were contributing to global warming, the 1987 Montreal Protocol was updated and followed by the Kigali Amendment in 2016.

Biden has vowed to submit the treaty to the Senate for ratification, something that his predecessor, Donald Trump, had not done in four years.

Instead, Mr. Trump had put the focus on rolling back policies pushed by the Obama administration. Some of these measures were directed at combating super-pollutants.

In a way, the Biden administration is trying to build on some of the things that took place under Obama. While Trump pushed an American First strategy even when it comes to the climate, Biden is hoping to reassert America’s presence and leadership on the world stage.

The President’s speech at the United Nations this week went in that direction. However, the task will not be easy if other countries feel that the U.S. is dithering in facing some of its own challenges.

Climate change has become a very divisive issue politically. The tension does not exist only between the two main parties.

Some elected Democrats favor a more aggressive approach, while others from states like West Virginia and Pennsylvania are pushing for more caution.

A few Republicans believe government action is needed to face the crisis, whereas a good portion of their party claims that there is not much that can be done. Those voices say that the ingenuity of the private sector is enough to address the problem.

At the moment, climate change is a flashing point in the reconciliation package being considered by Democrats in Congress.

Get REAL, UNBIASED coverage of the latest political news from our experts at World Politics News. also, if you’re looking for political futures odds go and take a look at Jazz Sports.