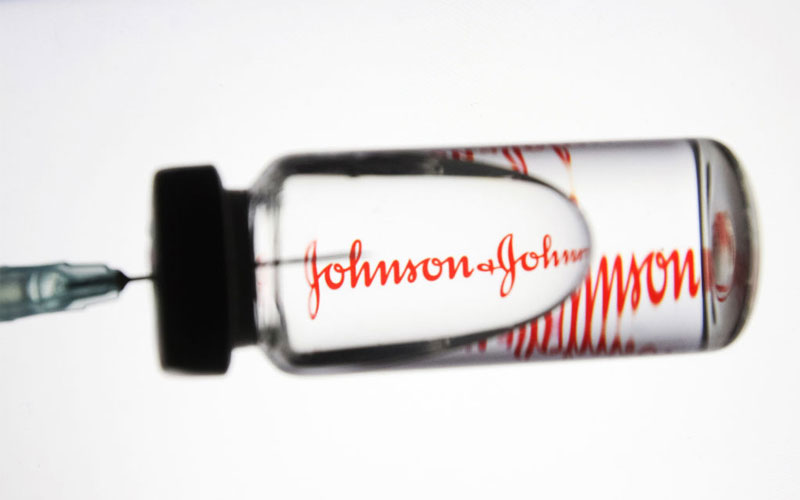 South Africa made a controversial decision for their COVID-19 vaccination plan on Wednesday. The country will begin vaccinating front line health workers next week with the Johnson & Johnson vaccine. The Johnson & Johnson vaccine is still in testing, but the AstraZeneca shot has shown to be minimally effective against the South African COVID-19 variant.

Away from the AstraZeneca Vaccine

South African Health Minister Zweli Mkhize made global news when he announced that the country would not use AstraZeneca’s vaccine for frontline health workers on Wednesday.

Mkhize stated that “The Johnson & Johnson vaccine has been proven effective against the 501Y.V2 variant and the necessary approval processes for use in South Africa are underway.”

The country will be utilizing the J&J vaccine instead of AstraZeneca. This decision was surprising because AstraZeneca was rumored to be the most promising vaccine on the market. It’s cheaper and does not require freezer storage, so the world was very excited about this development.

The Evidence for the Decision

The study that South African officials utilized for this decision were minimal. The study has not been peer-reviewed yet, but it showed that the AstraZeneca vaccine was marginally effective at preventing the South African COVID-19 virus variant.

Health experts worldwide have stated that this study should not be the basis of a decision of this magnitude. It’s still believed that the AstraZeneca vaccine could be the most effective way to prevent COVID-19 mutations.

The AstraZeneca vaccine is the only one that has been authorized in South Africa. The distribution plan was just about to begin before officials made the call to switch to J&J.

The J&J vaccine has been approved for studies in South Africa, but it cannot be distributed on a mass scale at this point. It has not been approved for full usage in any country throughout the world, which makes this decision very debated.

J&J has applied for an emergency use permit from the U.S Food and Drug Administration and the South African government so that vaccinations can begin next week. There have not been any harmful side effects revealed from testing of the J&J vaccine.

J&J has been tested in over 44,000 people. This has given South African health officials confidence that it will work for the country’s 1.25 million frontline health workers. The J&J vaccine showed to be 57% effective against preventing the South African COVID-19 variant.

After 28 days, the effectiveness against the virus becomes 87%. The goal of the first J&J vaccination round is to administer the initial shot to 100,000 healthcare workers. In order to ensure that the vaccinations could begin next week, South African health officials classified these shots as a test round.

The next period of doses after the initial 100,000 will be sent to South Africa in March. South Africa has the goal to vaccinate 40 million people by the end of 2021. J&J will be accompanied by the Pfizer vaccine when that shot is approved in the country.