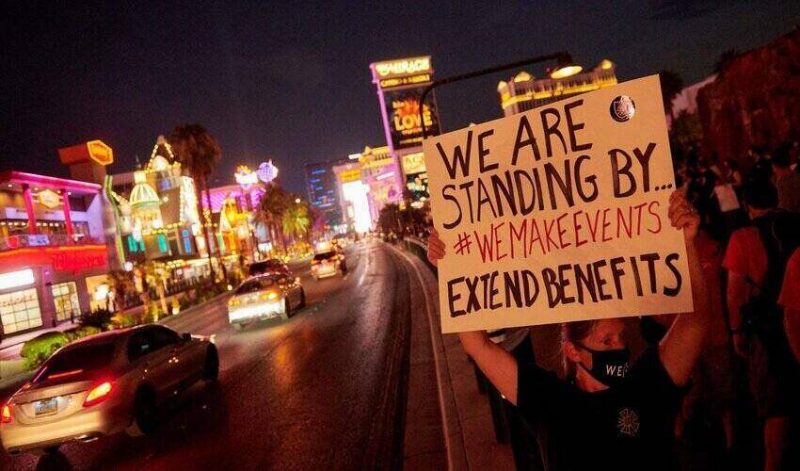 During this pandemic, many organizations were formed across America which provided unemployment benefits to its people some of which ended in early September 2021 and Americans are not happy about that because the Pandemic is not over yet and still affecting people financially and economically.

Pandemics and the world

The black death in the 14th century, European colonization in 16th and 17th century, the Spanish flu, and other widespread diseases transformed health care, economics, religion, and the way we socialize. Now, Covid-19 is doing the same by killing millions of people and wrecking economic devastation.

As Dr. Liam Fox, a former U.K defense secretary who studied these outbreaks has said “Things were never the same after a pandemic as they were before. The current outbreak will be no exception”

Covid-19 and the world

Its spread has left the government struggling with new lockdown measures to tackle the spread of the virus while national economies and businesses are left counting the costs. The travel industry has been badly damaged with airlines cutting their flights and customers canceling their holidays.

Covid-19 has transformed people’s lives. Our work and social lives have gone virtual. People have been confined to their homes and working from home is the new normal. Covid-19 has caused a big shift in stock markets. Although, the major Asian and U.S stock markets have recovered after the announcement of the first vaccine in November.

A difficult year for job seekers

Many people have lost their jobs or barely have seen their income cuts during this pandemic. The number of new job opportunities is still very low in many countries. Job vacancies in Australia have returned to the same level as it was in 2019 but in France, Spain, UK, and several other countries are still facing a lag. The IMF estimates that the global economy shrunk by 4.4% in 2020 which is the worst since the Great Depression of the 1930s.

April Stokes wants to go back to work. Stokes was employed at Henry Ford OptimEyes until the coronavirus struck and school closed for her two young children.

During the pandemic Federal Unemployment Benefits was established, an organization that provided people with unemployment benefits. It provided them with $1,152 every two weeks which was much less than what Stokes was making before, but enough to survive. Stokes isn’t worried about finding a new job, but finding the one which will be enough to accommodate her children’s expenses will be next to impossible- said Stokes herself. The child care is limited and the nanny she trusted to look after the kids in the afternoon is no longer available.

“There are a lot of single moms out there that are really panicking right now and don’t know what to do. The government is not leaving us with an option,” said Stokes.

Congress came to the rescue

Nearly 18 months after, congress came to the rescue of jobless Americans. A key component of the relief effort was a federal weekly supplement for jobless Americans. Nearly 13 million people were still getting jobless aid as of mid-July. Initially, a jobless person received a $600 per week boost from April to July 2020. Congress then reduced it to $300 a week in late December due to which 2.7 million people lost their $300 weekly boost. Lawmakers who extended three pandemic programs in December and March are not expected to renew them again. The three key pandemic-era benefit programs established by March 2020 CARE Act were set to expire on September 6.

During the pandemic, this organization was established to support people who couldn’t work due to childcare as well as freelancers, gig workers, self-employed, and part-time job workers. More than 5.5 million people said that they are not working because they are caring for their children who are not in school or daycare and the nanny to look after them is also not available. Another 3.2 million people said they are concerned about getting or spreading the virus.

PUA offered additional weeks of benefits to the people who have exhausted their state’s benefit window but it was an average of 26 weeks and can vary.

Hundreds of out-of-work Americans reported to UNN about why they are having an issue coming back to the labor market. Some stated family or health issues while some are afraid of getting the virus.

Rebecca Ruiz, who lost her husband due to Covid-19, started homeschooling her two granddaughters who are young. Ruiz has custody of the girls and is worried they could be the carrier of the virus and bring it home to her. She does not want to take a chance. She used to get $900 in unemployment payments every two weeks which helped the family survive. Now Luiz is hoping to find a job that will allow her to work from home.

David Grein, who used to work as a chef at a retirement community in early 2020, has been applying for jobs throughout the pandemic. He has worked in hospitality for more than 30 years. Most of the jobs offered lower hourly wages than he has made in the past. He turned 64 recently. Grein suspects age also plays a factor. Despite applying for jobs throughout the pandemic, David Grein is having trouble finding a new job as a chef although. He also needs employer health insurance because he is a diabetic patient. “I am at the point that the gun is to my head regarding income, I have none,” said David.

Get REAL, UNBIASED coverage of the latest political news from our experts at World Politics News. Follow us on Social Media to receive the latest updates!