2022 US Midterm Elections Odds: Where Republicans have the edge? 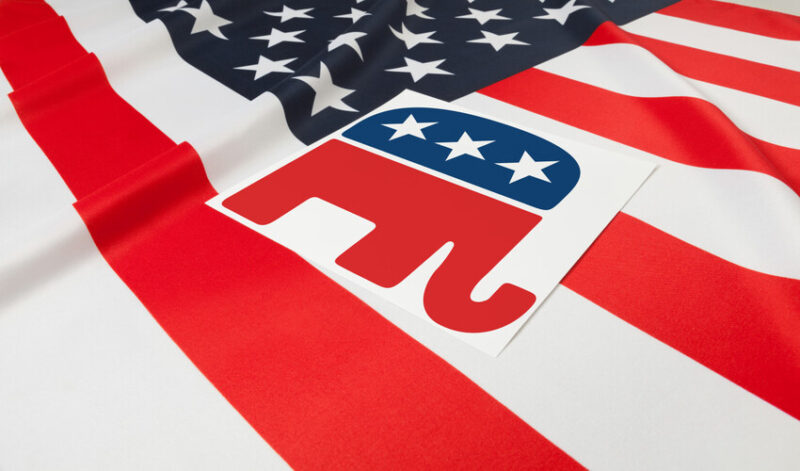 In their respective contests, Ron DeSantis, Greg Abbott, and Brian Kemp are the favorites. Republicans have 20 of the 36 gubernatorial seats scheduled for 2022, and they are somewhat expected to win 17 of them in November. 12 of the 16 seats up for the 2022 US Midterm Elections that the Democrats now hold are considered favorites to win.

Additionally, the Democrats are expected to unseat the Republican-held governors of Maryland and Massachusetts. The five open seats are thought to be evenly divided between the two parties. Democrats hold 22 of the gubernatorial seats, while Republicans hold 28.

For this article, we categorize the gubernatorial seats as Safe Republican, Likely Republican, or Lean Republican.

Kay Ivey received an amazing 55% of the vote in a four-way primary. She will be a huge favorite over the Democratic contender, teacher Yolanda Flowers.

Jim Pillen defeated businessman Charles Herbster in the GOP primary despite receiving support from outgoing President Ricketts. Still, Pillen continues to be the overwhelming favorite in such a Republican state.

The pragmatic Republican Christopher Sununu is running for re-election for the fourth time against state senator Tom Sherman of the opposition party. He is currently serving his third two-year term.

In Tennessee’s race, Bill Lee will take on physician Jason Martin, the Democratic nominee. Every recent statewide election in Tennessee has seen a strong Republican victory. In this red state, Scott has prospered as a moderate Republican, and he is well-positioned to win a fourth two-year term in 2022.

With more than 60% of the vote in this year’s GOP primary, Mark Gordon, an establishment Republican, effectively secured reelection in Wyoming’s firmly red state.

Kim Reynolds continues to be the favorite to defeat Democratic challenger Diedre DeJear for a second full term in a state that has recently shifted to the right.

Mike DeWine, a pragmatist, won the nomination for a second term after outlasting two significant primary rivals. He is facing Nan Whaley for the Ohio race this year.

In a state that leans heavily red, Kristi Noem ought to have no trouble winning. Noem’s reelection, though, could not be a lock, much like with Stitt. Although Dunleavy is expected to win a second term, Alaska’s new ranked-choice voting method still has some unpredictability. In such a red state, Stitt ought to be in charge. However, Joy Hofmeister, his rival, performed very well. In the survey, Stitt had a slim 43.7%-42.7% edge.

In the GOP primary, Greg Abbott handily defeated opponents from the right and now goes up against former U.S. Representative Beto O’Rourke.

Brian Kemp (-1500), who won his first term in 2018 as a steadfast conservative and has governed that way during his tenure, nonetheless drew the ire of Trump for his certification of Biden’s narrow victory in Georgia in the 2020 presidential election. DeSantis has become a national figure, though not an uncontroversial one.

Get the latest 2022 US Gubernatorial Elections Odds at Jazzsports, the top platform for those interested in political odds & more.

Don’t forget to check the latest betting odds political. Follow us on Social Media for more 2022 US Gubernatorial Elections Odds, updates and more.