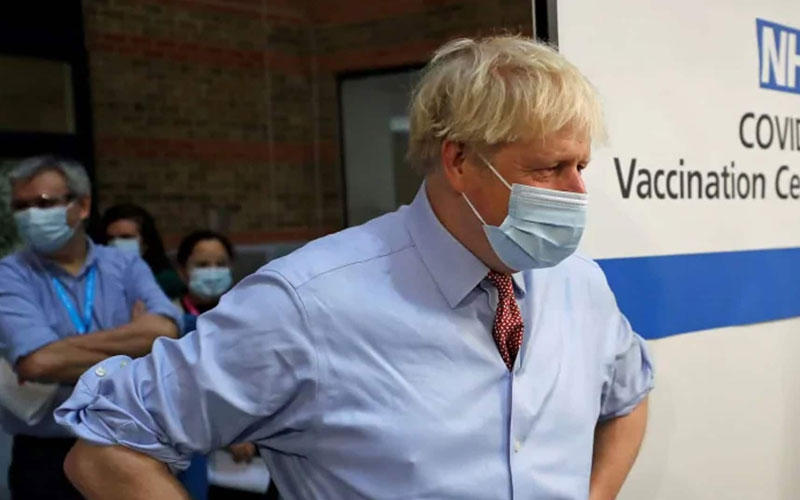 While the eyes of the world seem to be intently focused on what is happening in the United States, countries across the globe still have issues of their own to deal with; In the UK COVID cases are dominating the headlines in British politics. As the number of cases and deaths continue to rise, the British government continues to try and find ways to halt the spread, seemingly to no avail.

In the 28 days since receiving a positive COVID test, a further 1,325 people have passed away from the virus; taking the death toll in Britain to just shy of 80,000. It certainly hasn’t helped that a second strain of COVID seems to be adding to spread, which is happening at a truly alarming rate, with many people showing no symptoms at all.

Recently adopted a new campaign that suggests everyone should behave as though they have the virus; which would mean self-isolating when possible or wearing a mask and social distancing when out in public.

The ad campaign, which features chief medical officer Chris Whitty, talks about how quickly the virus is spreading and how deadly it could prove to be. Professor Whitty also mentions the strain that is being placed on the National Health Service (NHS) and hospitals, bit of which are feeling the strain of the spike in numbers.

Hospital leaders have already made it clear that their staff is being stretched to the limit, with over 31,000 coronavirus patients in hospitals across the country. That number is a good deal higher than what hospitals were forced to deal with during the first COVID spike. Health experts are already warning that the numbers will rise rapidly of nothing can be done to get the virus under control.

The government is making news in British politics by approving a third vaccine for emergency use in the United Kingdom. Vaccines by Pfizer and AstraZeneca have already been approved; but the government has now approved one from Moderna and have already ordered 17 million units. The hope is that the new vaccine will help get things under control before the situation gets even more out of hand.

Get REAL, UNBIASED coverage of the latest political news from our experts at World Politic News Follow us on Social Media to receive instant updates on the latest changes in political betting odds.