THE ORIGINS OF THE CORONAVIRUS 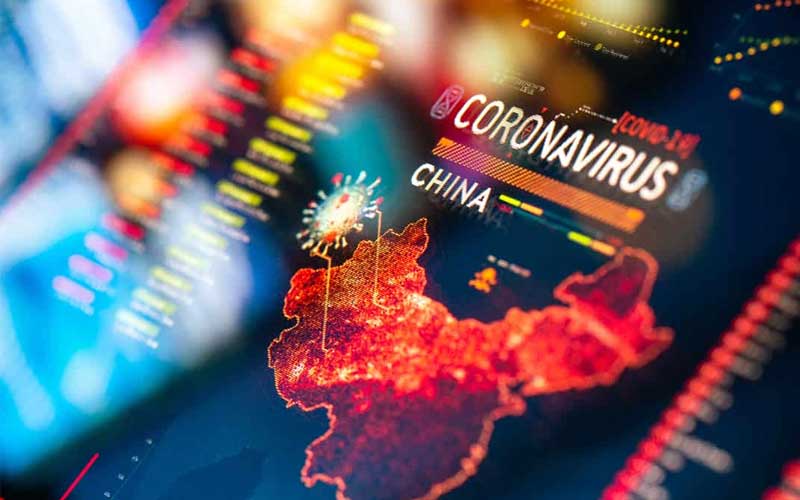 When the World Health Organization (WHO) put together a team to go to China to investigate the origins of the coronavirus; the expectation was that they would run into all types of roadblocks from the Chinese government. The Chinese; though; made political news and flipped the script; granting the WHO team access to all the sites and personnel that were on their to-do list.

According to one member of the WHO team, the list that they submitted to the government for approval was long. Given that the visit was an investigation; there was an expectation that there would be some objections; but that proved not to be the case. The hope now is that the visit will deliver some real data about the origins of the coronavirus.

We are all going to need to wait a few days before we hear about the results of the data collected; as the WHO team needs to go over it all and consult with some experts from China before making any sort of presentation. The visits to the requested spot have all been done no; with a news briefing expected before the team leaves China, which happens next Wednesday.

Among the things that the WHO team were looking into; were the first cases of the virus and the possible connection with certain types of animals. They also investigated the idea floated by the Chinese that the virus was brought into the country via frozen food shipments. At this point; it is all about piecing together all the clues and data to see if they can come to a conclusion that makes sense and shed more light on how all of this began.

The team also spent some time at the Wuhan Institute of Virology, where some people; including former President Donald Trump, believed that the virus was created by scientists. That was another site where the visiting team were greeted warmly and granted all the access they required; which was again a surprise to the WHO investigators. The Chinese government has said from the beginning that the virus absolutely did not come from any kind of leak at that facility; we are all now going to need to wait until next week to get the first reports back from the WHO team.