INDIA FIGHTS COVID-19: WHAT IS THE PLAN FOR THE FUTURE? 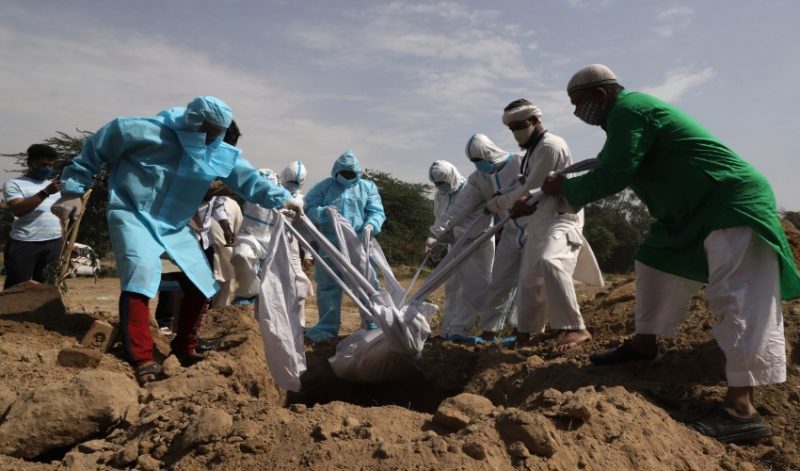 India Fights Covid: The latest news from India has not been positive. COVID-19 deaths are rising, hospitals are filled, and there are not enough vaccines to go around. However, this has not stopped the Indian government from fighting back against the virus.

The vaccine rollout was very limited, which was a contributing factor to the recent spike. Additionally, more people have started gathering for religious festivals and celebrations. To combat the new infections, India opened vaccines to all adults in the country.

There are 1.4 billion people in India, and only 3% are vaccinated. Therefore, this is going to be a massive effort. Keep reading and find out how India fights COVID-19.

Most people who want a vaccine will still be unable to receive an injection at this time. India is the largest manufacturer of vaccines globally, but there is a substantial shortage in the nation. Most of the vaccines that have been produced in the country have been shipped to wealthy areas of the world.

The rich in India have received the vaccine in higher numbers, but all adults have struggled to find a shot. This new effort aims to eliminate the difficulty, but it appears that the rich will still have a more straightforward plan to get the shot.

Hospitals will charge residents for the shot, so very few Indians will quickly receive the immunization. The combination of two shots will make it nearly impossible for people in the country to become fully inoculated.

In the plan, Indian states will be responsible for vaccinating all adults under 45 years of age. The federal government will give 300 million shots to adults over 45 years of age and all frontline health workers.

The new plan for India to fight COVID is much different than the current rollout, which has not worked based on the recent spikes. The previous plan included free vaccines given by the federal government. The federal government has not received enough vaccines, which was to be expected.

Private hospitals in the nation have been able to sell vaccines, but their price has been capped at $3. The hospitals have multiple issues with this plan. The vaccine shortage throughout the nation is the first major issue.

Vaccine companies will make more money from selling to the private sector because they set the price. This will hurt the public sector, which includes people over 45 and frontline health workers.

States are paying twice as much as the federal government for vaccines. The cost is going to be felt by the people receiving the shot. This is going to prevent many Indians from inoculation.

The pandemic will continue without vaccines. Herd immunity is not close to becoming a reality, so India needs to figure out a better plan. However, it’s positive to see the nation attempt to fight the surging virus.