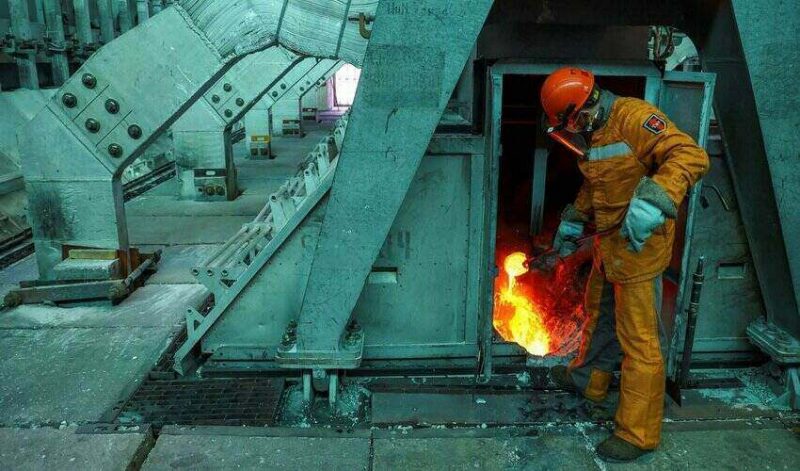 The European Union is taking a massive step to help limit issues in the environment. On Wednesday, policymakers announced a plan to combat climate change. One of the policies proposed is a carbon border tax, which would be the first in the world.

The nations in the European Union will turn green goals into action throughout the rest of the decade. European governments are hoping to set the standard for the world on climate change policy.

Details of the Climate Change Plan

The European Commission laid out the details for its climate change plan and policies on Wednesday. There are 27 countries in the EU that will work together throughout the decade to reduce net greenhouse gas emissions by 55%.

Policymakers are hopeful that the plan will be able to return the continent to its 1990 levels for greenhouse gasses. The goal set by the European Union was to have “net zero” emissions by 2050, which is an extremely aggressive goal.

Furthermore, the countries will do this by raising the cost of emitting carbon for heating, transporting, and producing goods. Taxes will be imposed on companies that emit an excessive amount of fuel for aviation and shipping.

These businesses have never been taxed before with a carbon border tax, so this policy will likely be greeted with contempt. In addition to that, the companies at the highest risk for increased taxes are cement, steel, and aluminum producers.

EU Climate Policy Chief Frans Timmermans spoke after the announcement from the commission. Regarding the tightened rules, he said, “Yes, it is hard. But it’s also an obligation, because if we renounce our obligation to help humanity, live within planetary boundaries, we would fail, not just ourselves, but we would fail our children and our grandchildren.”

He went onto describe the penalty if the European Union is not successful. Timmermans said we would be, “fighting wars over water and food.”

Not Tough Enough or too Tough

Environmental groups and lobbyists have been pushing lawmakers throughout the world to tighten climate change plan and policies. Many groups were not happy with the commissions’ new policies even though they have never been done in the world.

Greenpeace EU Director Jorgo Riss claimed that the policies were too cautious. His compassion between the plans and a high jumper rubbed many lawmakers the wrong way.

Riss said, “Celebrating these policies is like a high jumper claiming a medal for running in under the bar. This whole package is based on a target that is too low, doesn’t stand up to science, and won’t stop the destruction of our planet’s life-support systems.”

Businesses in the EU have already started to complain that the rules are too demanding. Therefore, there will be many disagreements in the country moving forward.

Get REAL, UNBIASED coverage of the latest political news from our experts at World Politics News. Follow us on Social Media to receive instant updates.