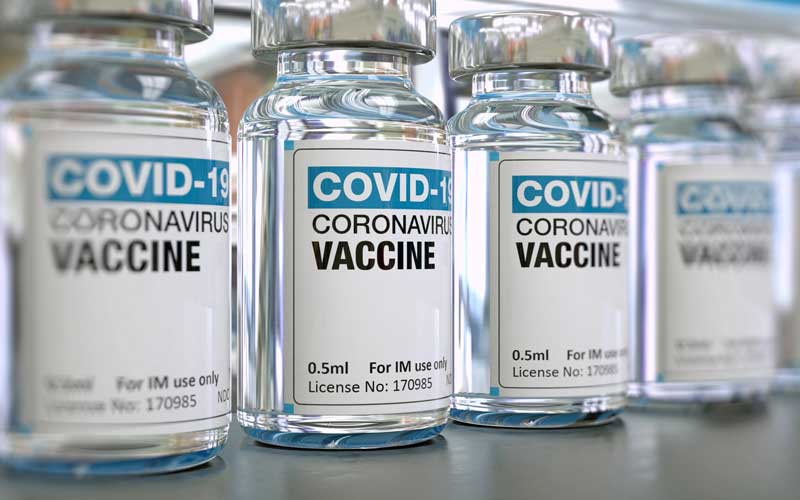 The World Health Organization warned nations that COVID-19 vaccines are putting the world on the brink of a “catastrophic moral failure.” Rich countries around the globe are receiving the first dibs at the COVID-19 vaccine. The difference in percentage of vaccinations between first- and third-world countries is overwhelming.

World Health Organization director general Tedros Adhanom Ghebreyesus advised leaders around the world that something must be done to account for this inequality.

Tedros spoke out on Monday. He’s worried about the number of lives that could be lost due to the unequal COVID-19 vaccine distributions around the world. High-risk groups in third-world countries could be devastated if action isn’t taken by wealthy countries.

He also stated that this inequality would prolong the pandemic, so the WHO leader called for global distribution of vaccinations, which should begin at some point next month. One-hundred-eighty countries around the world have backed this global vaccination plan proposed by the WHO.

Donors are sponsoring this project called the Covax Initiative. It will bring free COVID-19 vaccinations to 92 low- or middle-income countries.

Five countries around the world have established COVID-19 vaccines. These five global leaders are the United States, the United Kingdom, Russia, India, and China, and these countries are obviously prioritizing high-risk groups in their respective territories.

After taking care of their own citizens, these countries are selling their vaccines on the global market. High-income countries have been able to afford the vaccinations.

Countries that are unable to pay for the priceless vaccine have been hurt. This is evident with the disproportion in vaccination recipients around the world.

The UK is heavily involved in the planning for the Covax Initiative, and no country has been donating more money than the UK.

The UK has given approximately $734 million to the project to help combat COVID-19 around the world.

Four million people in the UK have received the first COVID-19 vaccine, so UK leaders are doing their best to stop the spread of the virus in their own territory. If the Covax Initiative is successful, it could be the biggest catalyst in defeating COVID-19 around the world. Without the initiative, it could be years before third-world countries receive enough vaccine doses to create immunity.

Not all countries have supported the WHO’s effort to provide vaccines in underdeveloped areas of the world. Some large countries are being accused of hoarding COVID-19 vaccines.

Canada is being criticized for storing vaccinations, but the country’s Minister of International Development, Karina Gould, has denied these accusations.